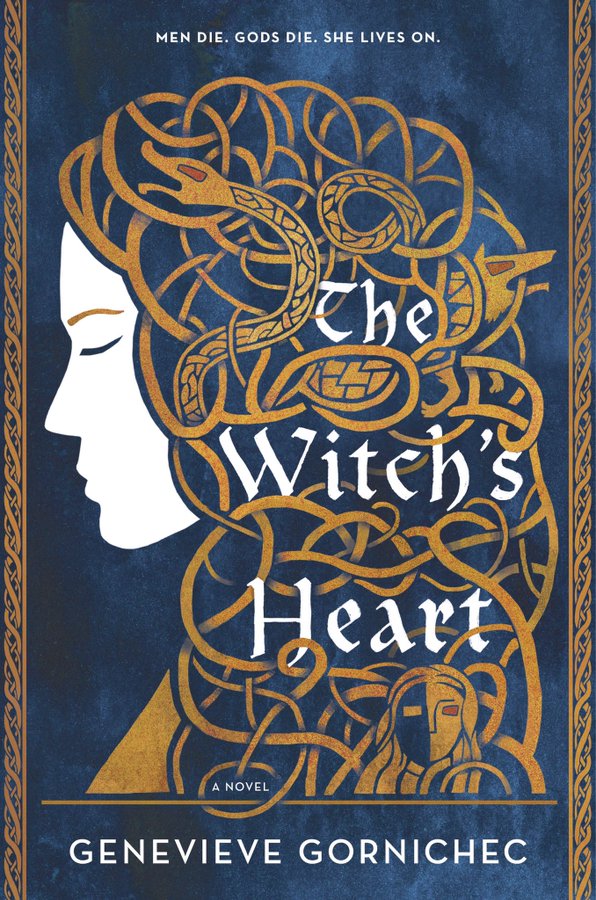 I do not read very much poetry, but I make an effort each April.  If you are looking to broaden your horizons and read some poetry, Joy Harjo’s work is a good place to start.  Harjo is a recent Poet Laureate of the United States.  She lives nearby in the Mvskoke Nation of Oklahoma.

Her latest work is An American Sunrise.  My favorite poem is The Fight

I’ve enjoyed Chris Riddell’s art for some time now.  He paired 46 poems with original art.  Poems to Live Your Life By is worth a look. 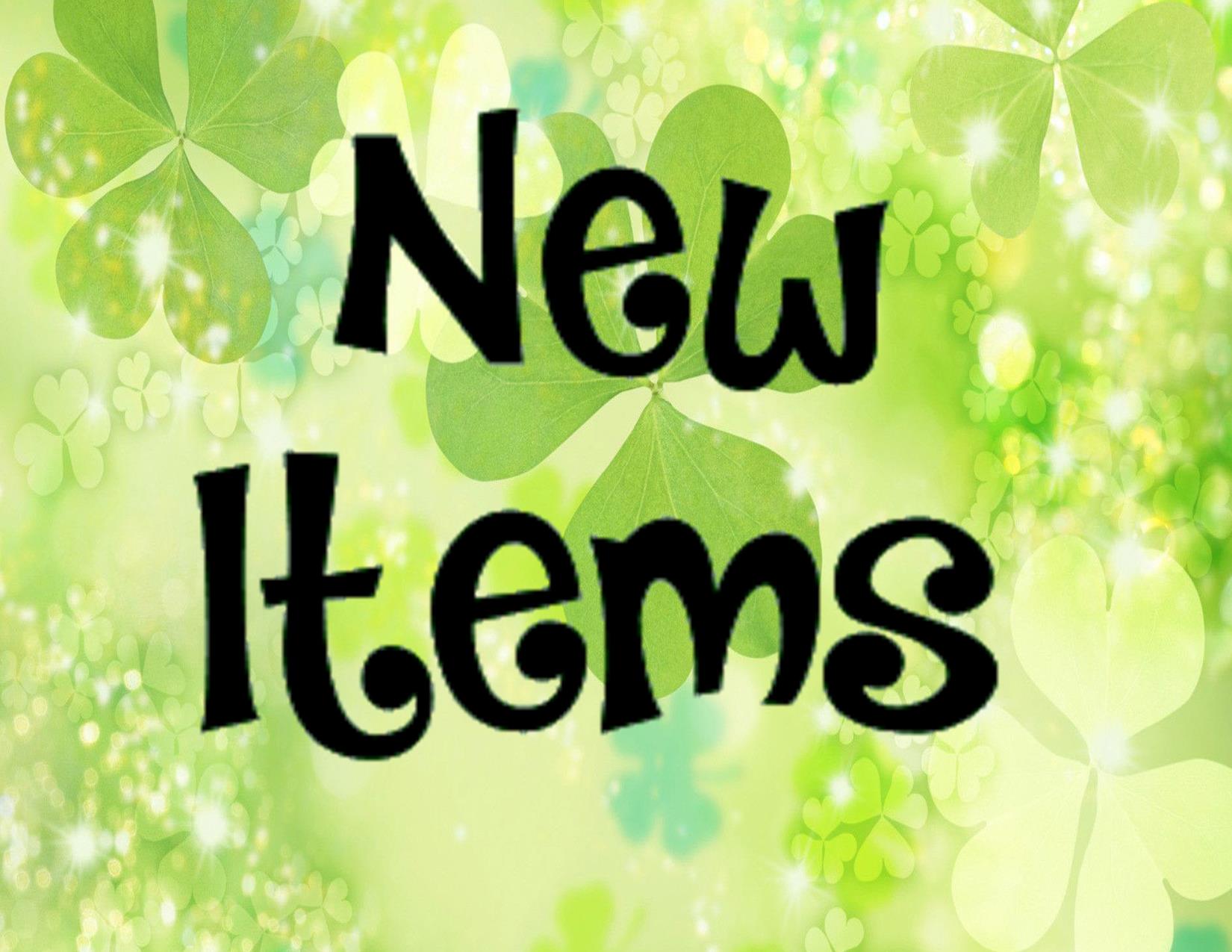 Because It’s Christmas: An Anthology by Debbie Macomber

A Shot in the Arm! Big Ideas that Changed the World Series, Book 3 by Don Brown

There Is a Rainbow by Theresa Trinder, illustrated by Grant Snider

No One Is Talking About This: A Novel (unabridged) by Patricia Lockwood, Kristen Sieh

The Coming Storm by Mark Alpert

The Smash-Up by Ali Benjamin

The Kaiser’s Web by Steve Berry

Three O’clock in the Morning by Gianrico Carofiglio

The Unbroken by C.L. Clark

This Close to Okay by Leesa Cross-Smith

Meant to Be by Jude Deveraux

The Bounty by Janet Evanovich

The Echo Wife by Sarah Gailey

Raft of Stars by Andrew Graff

The Opposite of Chance by Margaret Hermes

The Second Bell by Gabriela Houston

The Other Emily by Dean Koontz

The Blizzard Party by Jack Livings

A Matter of Life and Death by Phillip Margolin

Destined for You by Tracie Peterson

Rincewind the Wizard by Terry Pratchett

An Unexpected Peril by Deanna Raybourn

Facing the Dawn by Cynthia Ruchti

Quiet in her Bones by Nalini Singh

The Affair by Danielle Steel

A Rogue to Remember by Emily Sullivan

The Consequences of Fear by Jacqueline Winspear

Creatures of Passage by Morowa Yejide