Andover Public Library will enact a hard close starting on Wednesday March 25, until it is safe to reopen.

The public has until 7:45 pm Tuesday March 24 to pick up their holds in the lobby. After this time, no physical items will be available to borrow. The book drop will then be closed.

There are currently no fines on any Library items. You will be invited to return the items when we the Library resumes lending.

We appreciate your understanding and cooperation during this time. 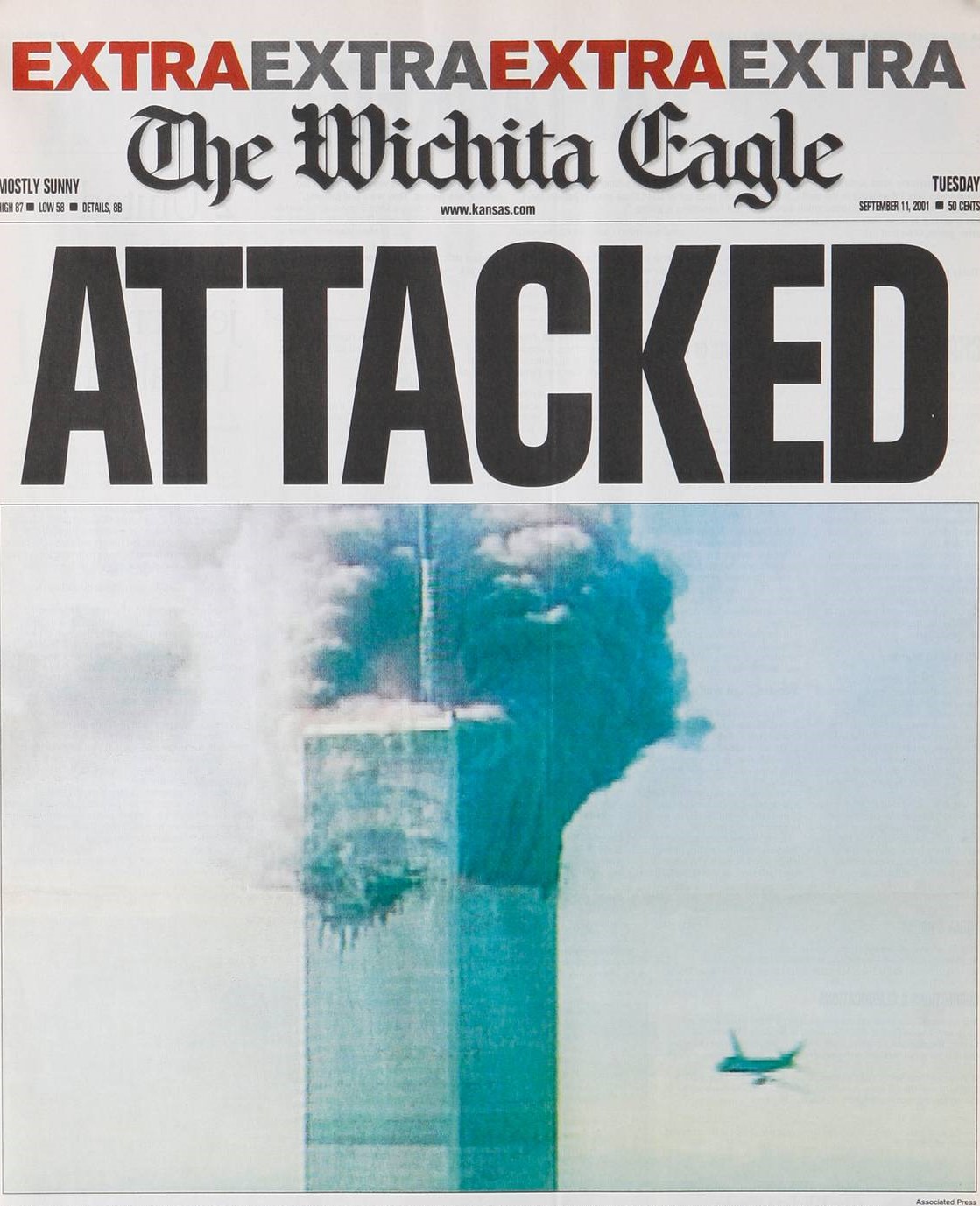 I was only several months into my library career on September 11, 2001. That morning I turned on the radio on my short drive to work. Instead of the typical mundane banter, I heard Peter Jennings’ voice mentioning that a second plane had hit the World Trade Center. As soon as I got into the library, I asked my coworker if it were true. She said it was. Someone on staff wheeled out the TV into the main floor of the library and turned it on. People coming in to the library watched. Many, including myself, in tears. Our internet speed was really slow that day due to all of the traffic worldwide. We did our best to answer people’s questions.

Soon books about first responders, terrorism, Islam, Iraq and Afghanistan were checked out and had waiting lists. Later we ordered many books about the attack, terrorism, conspiracy theories and George W Bush. When copies of the Quran disappeared from the Library, the local Islamic society donated more. That is the role of the Library, connecting people with information. A role libraries continue to fill to this day.

This attack and our country’s response were the defining moments of the time and reverberate to this day. Those of age likely have their own stories of where they were when they found out. Personally, I was worried for a friend. My college friends and I were emailing back and forth rapidly (this was before Facebook and mass adoption of texting). Didn’t S____V____ work there? Yes he did. A few days later we received an email from S____V____ stating that he had felt ill that day so he stayed home. Providence smiled on him that day. Many others were not so lucky. In honor of them and those that they left behind, we remember.

See the libraries holdings on 9/11 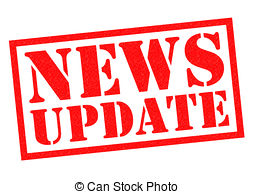 Library Board rules on materials challenges

The Andover Public Library Board of Directors ruled that the books George by Alex Gino (Scholastic Press 2015), Lily and Dunkin by Donna Gephart (Delacorte Press 2016) and I am Jazz by Jessica Herthel and Jazz Jennings, Illustrated by Shelagh McNicholas (Dial Books for Young Readers (Penguin) 2014) will remain located where they are in the Juvenile Fiction and Juvenile Nonfiction sections.  The boards’ decision is final.

Check out these new ebooks, ... more