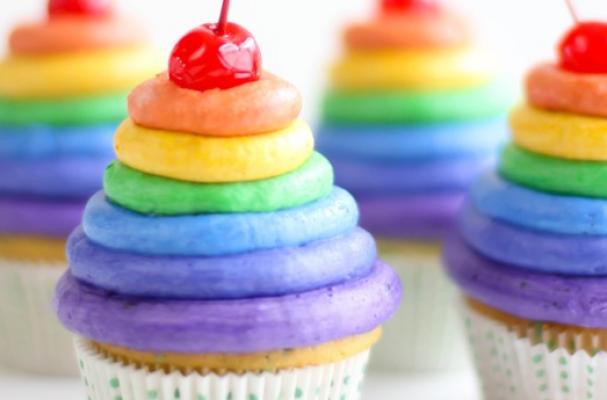 I Want a Monster! By Elsie Gravel

All of Winnie’s friends have pet monsters. So she convinces Papa to take here to the Monsterium to adopt baby a monster. They end up adopting a baby Oogly-Wump named Gus. Gus grows up ad matures. But he seems too calm and even a little bit boring. What’s the matter with Gus? I Want a Monster! By Elsie Gravel is an adorable book about a girl and her pet monster.

Bloom is an unusual fairy. She is a mud fairy who lives in a glass kingdom. Her footsteps were heavy and she tracked mud everywhere. A king and a queen ruled over this kingdom. There was an ordinary girl named Genevieve who cared for the queens’ exquisite crustal sugar spoon. The townsfolk don’t’ like Bloom’s mud, so she leaves. Years later, the glass kingdom is falling apart, and there is only one fairy that can save it. Bloom by Doreen Cronin and David Small is a fairy-tale-like book about an adorable little mud fairy that all children are bound to love.

Raffa Santana is a young gifted apothecary who lives near the Forest of Wonders. He comes upon an injured bat and makes a remedy from a rare crimson vine from deep in the forest. The remedy does much more that cure it; it turns into a very unique bat. Raffa does experiments that require him to travel to the forbidden city of Gilden. But he discovers many things that make him wonder whether groundbreaking botanical inventions are worth giving up protecting the Forest of Wonders. Forest of Wonders by Linda Sue Park is a very engaging book that is part of a promising trilogy.

Stella Montgomery lives in the Hotel Majestic in the small town of Withering-by-Sea. But one night Stella witnesses a crime and soon enough Professor Stark and his thugs are after her. With the help of a girl named Gert, Stella sets out to outwit Professor Stark and rescue his mistreated assistant. Withering-by-Sea by Judith Rossell is an exhilarating book full of adventure that older children are sure to clamor for. 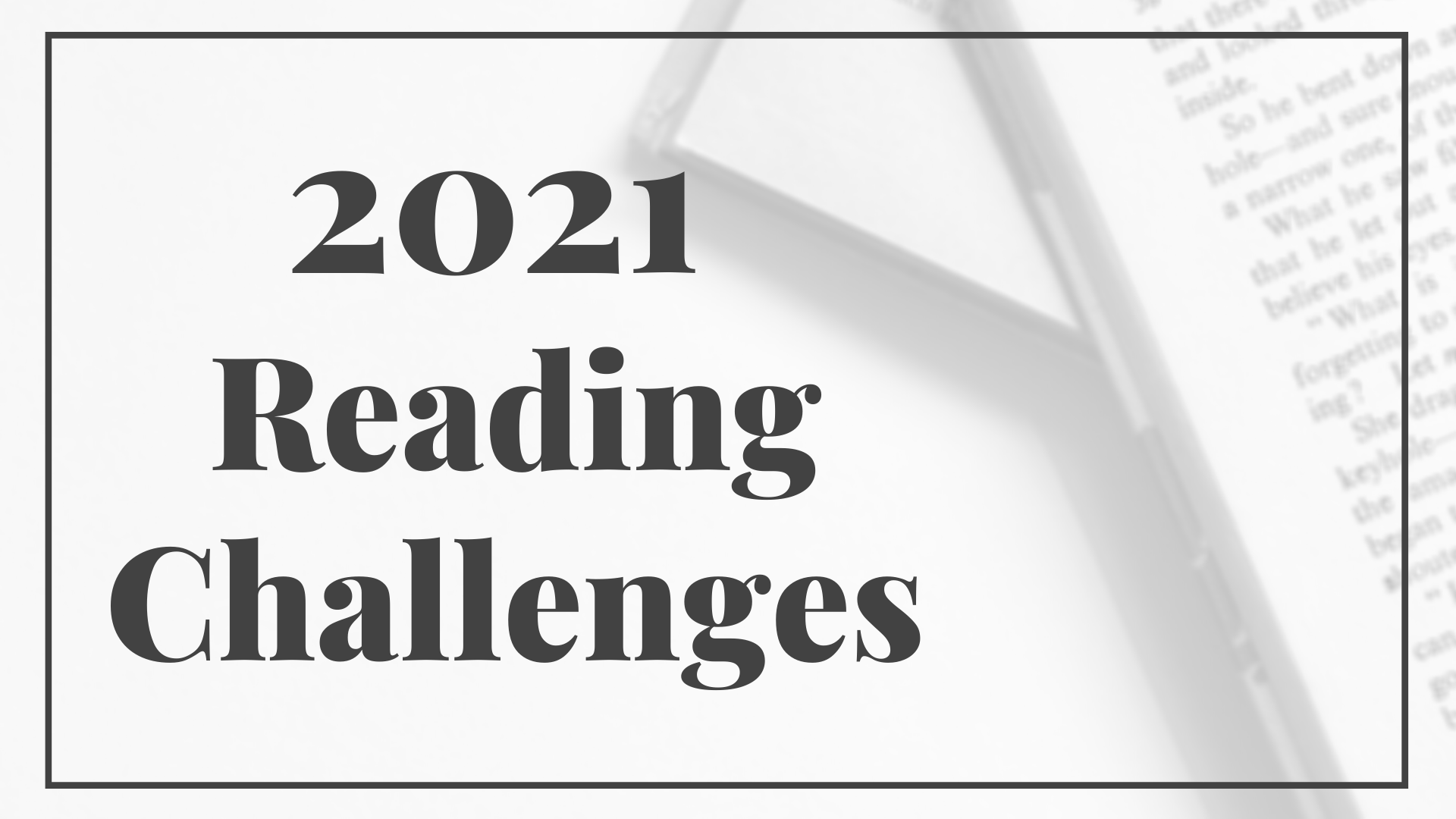