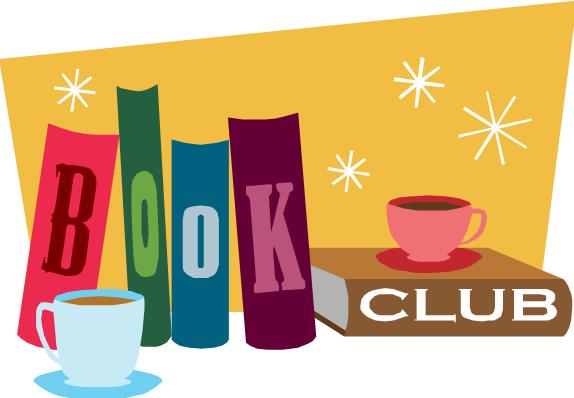 February Snow Flower and the Secret Fan by Lisa See

March A Risk Worth Taking by Robin Pilcher

May Animal Farm by George Orwell

June The Boy In the Striped Pajamas by John Boyne

January And the Mountains Echoed by Khaled Hosseini

May The Cuckoo’s Calling by Robert Galbraith

June The Eighty-Dollar Champion: Snowman, The Horse That Inspired a Nation by Elizabeth Letts

July Only Time Will Tell by Jeffrey Archer

September The Room by Emma Donahue

November What the Dead Know by Laura Lippman

January A Tree Grows in Brooklyn by Betty Smith

April The Worst Hard Time: Story of Those Who Survived the Great American Dust Bowl by Timothy Egan

May Murphy’s Law by Rhys Bowen

July Behind the Beautiful Forever by Katherine Boo

August The Things They Carried by Tim O’Brien

September The Chaperone by Laura Moriarty

January Every Last Ones by Anna Quindlen

February For Whom the Bell Tolls by E. Hemingway

May Cutting for Stone by Abraham Verghese

August This is Where I leave You by Jonathon Tropper

September Sweetness at the Bottom of the Pie by Alan Bradley

November Lady of the Rivers by Phillipa Gregory

January The Help by Kathryn Stockett

March Catcher in the Rye by J. D. Salinger

April Made in the U. S. A. by Billie Letts

May Tallgrass by Sandra Dallas

June The ThornBirds by Colleen McCollough

July The Corrections by Jonathan Franzen

September The Immortal Life of Henrietta Lacks by Rebecca Skloot

November The Moth by Catherine Burns