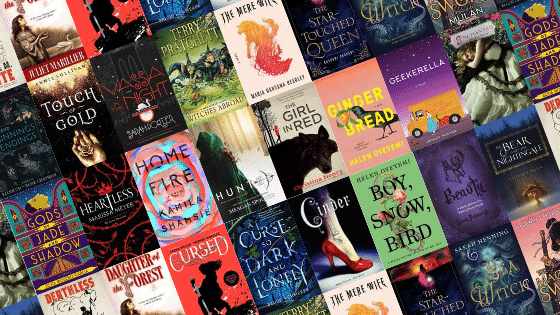 Summer Reading may be over, but that doesn’t mean you need to leave the fairy tales behind! We love reading these fun, imaginative fairy tale adaptations all year long, and we think you will too.

Click on the cover or the title to see the book in our catalog. 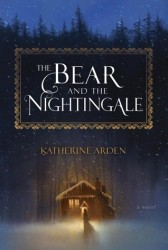 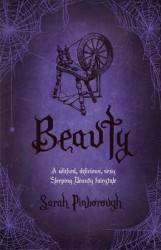 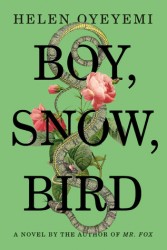 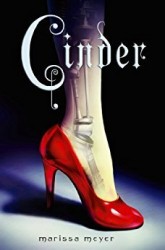 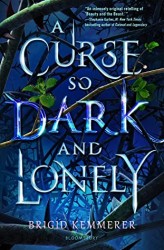 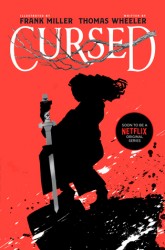 Cursed by Thomas Wheeler
Adaptation of The Lady of the Lake, a King Arthur myth 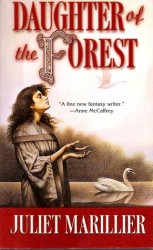 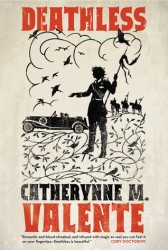 Deathless by Catherynne M. Valente
Adaptation of the Russian myth of Marya Morevena 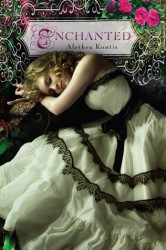 Enchanted by Alethea Kontis
Adaptation of The Frog Prince 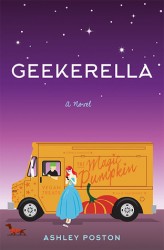 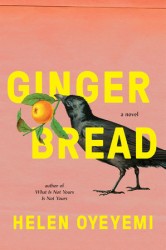 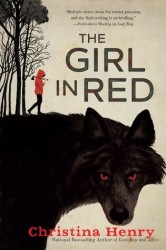 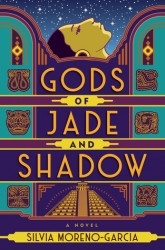 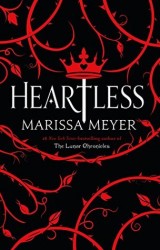 Heartless by Marissa Meyer
Adaptation of Alice in Wonderland 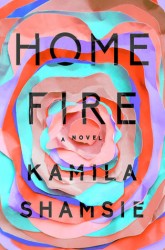 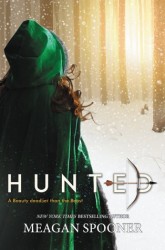 Hunted by Meagan Spooner
Adaptation of Beauty and the Beast 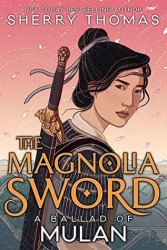 The Magnolia Sword by Sherry Thomas
Adaptation of Mulan 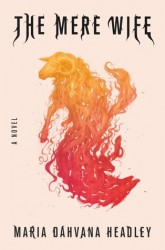 The Mere Wife by Maria Headley
Adaptation of Beowulf 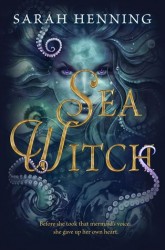 Sea Witch by Sarah Henning
Adaptation of The Little Mermaid 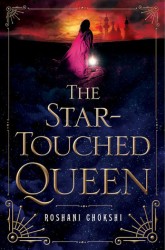 The Star-Touched Queen by Roshani Chokshi
Adaptation of several Hindu myths including: Savitri and Satyavan, Shiva and Parvati, the Ramayana, Shakuntula, and Narasimha 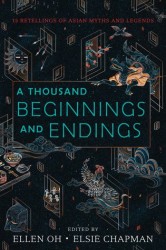 A Thousand Beginnings and Endings: 16 Retellings of Asian Myths and Legends 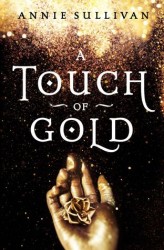 A Touch of Gold by Annie Sullivan
Adaptation of Midas 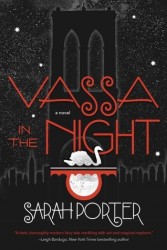 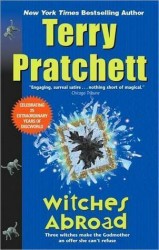 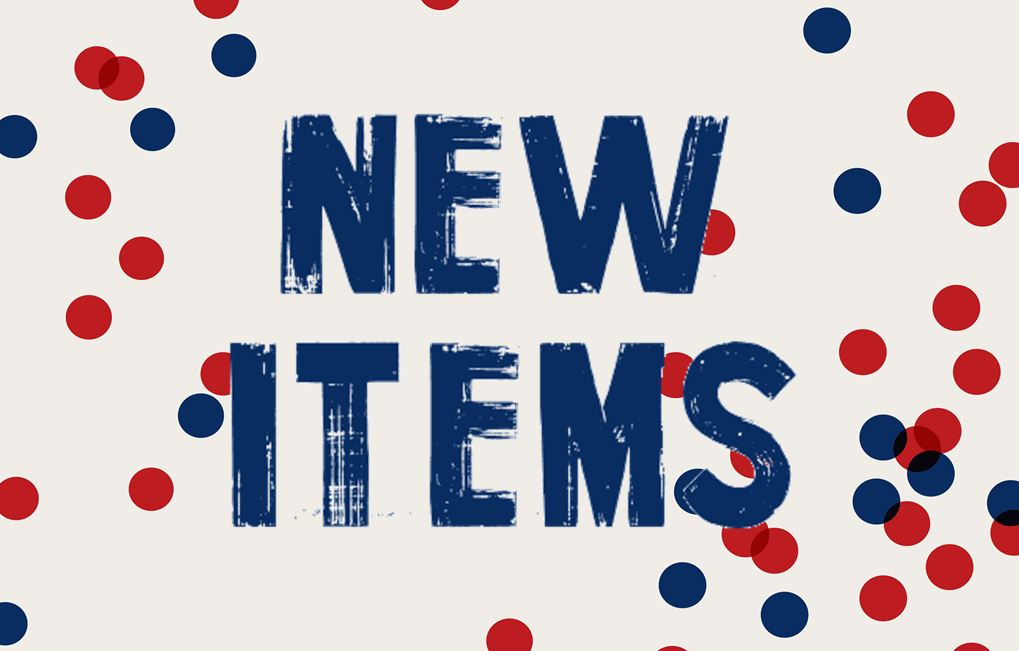